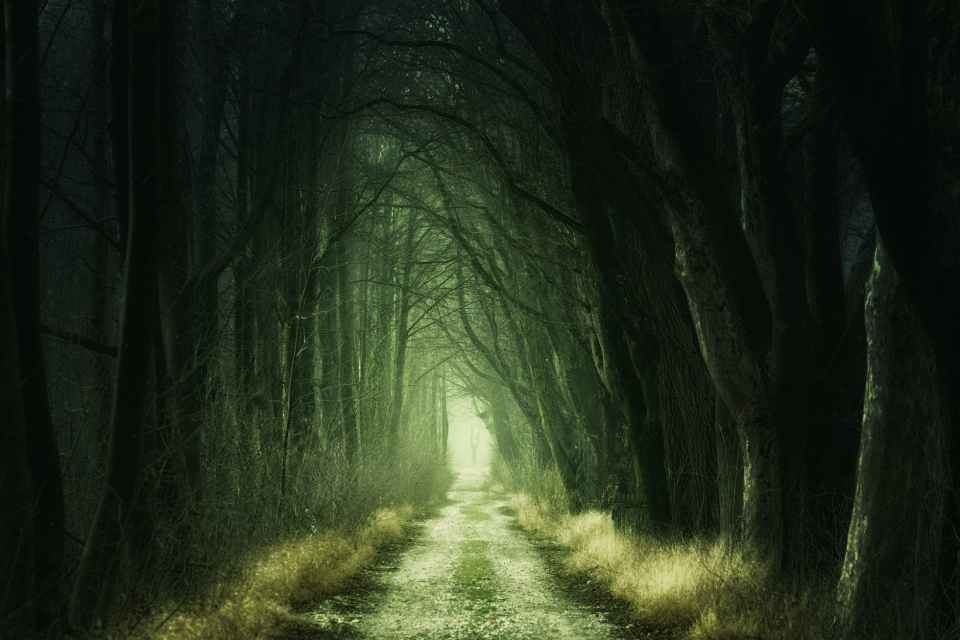 Neither black nor white; neither yellow nor brown,

Neither a touch of happiness nor the shadow of a frown.

Neither wearing the tattered clothes of a pauper nor adorned with a crown,

The Completely Anonymous Being on one fine morning came to town.

Neither male nor female; neither it nor even they,

The visage just as expressionless always as the countenance seemed today.

No hint of flesh and bone; neither of metal nor of clay,

The Completely Anonymous Being was determined to stay.

Bullets and even missiles passed right through; so did every arrow and stone,

It didn’t matter if elite soldiers attacked or any far more powerful drone.

Perhaps the time had come for the final reckoning; there wasn’t a moment to atone,

Mankind finally yielded not knowing what else to do,

After all of its achievements and accomplishments must it perish in this exceptional milieu?

Just then, a booming voice issued forth from the entity saying, “You’ve come together, all of you.”

The Completely Anonymous Being had finally united everyone which had never occurred hitherto.